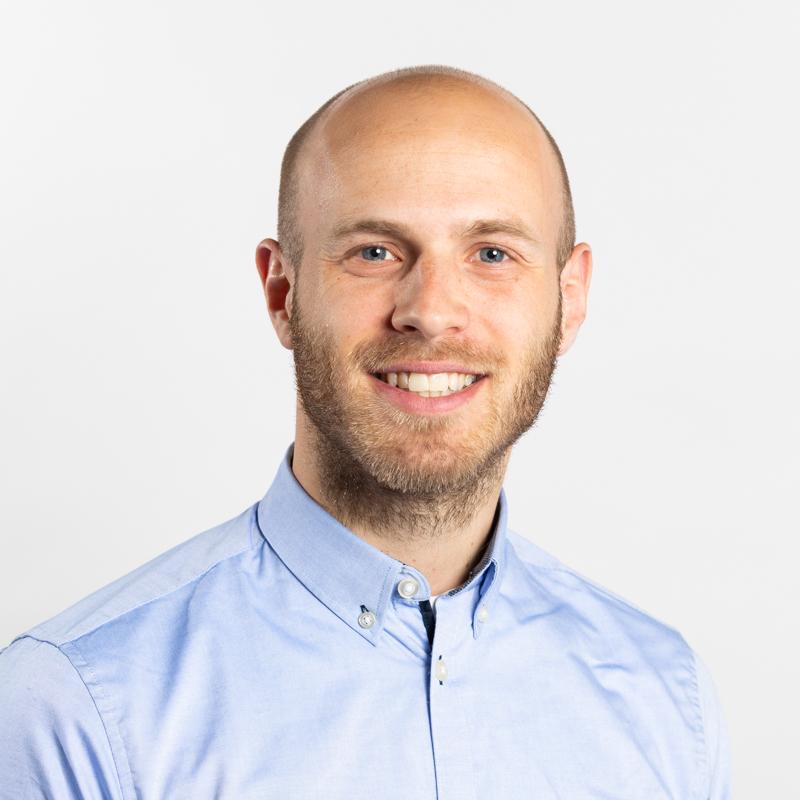 It doesn’t come naturally to every company to make the switch to working remote in less than a week. And for hands-on professionals such as nurses, factory workers or delivery personnel, it’s of course impossible. At SRC, we also had our challenges to go remote.

In the third week of March, everyone started working from home. As we saw in our earlier blog post, improvising a decent place to work from home was a part of the struggle for some.

As we pride ourselves on being a quickly adaptable software company, we didn’t bow our heads. Instead, we had Microsoft Teams up and running on everyone’s devices within the day. Even though video calling was something we’ve had been doing occasionally for a while now, it was quite new to a part of the organization. And it led to some new issues. Suddenly it was impossible to just walk over to your colleague’s desk and ask a simple question. And to keep in touch with our teams and to stay on top of things, we initiated daily team meeting calls. Unfortunately, with everyone now working from home, we saw our agendas being flooded by a ton of video-meetings.

In these times more than ever, efficient time management turned out to be the single most important thing to keep under control. For some, days, or even a week, would go by filled with meetings, and little actual work was done. So there was no way around it, we needed a change. Team meetings were shortened, and meetings that could’ve been an email were canceled. This freed up everyone’s schedules enormously and made sure everyone could breathe again.

Leaving no one behind

One of the bigger challenges of going remote has been the way of staying in touch with colleagues. Even though we initiated virtual Friday afternoon drinks, as a lot of companies have done now, we always have some people who aren’t that interested in those kinds of things. Often they also work quite independently. They don’t need a team call every other day to do their job well. Those people can be easily forgotten. So don’t forget to give them a video call sometimes! Next to that, we have quite some employees who just miss the environment of the office. For the ones who do, we worked out a schedule so the ones who’d want to can come into the office. Everyone has a certain day they can come in, and everyone has to follow a strict protocol.

How has the remote life worked out for you? What are your struggles and what are the positive aspects of doing your work at home? Let us know in the comments under this LinkedIn post. 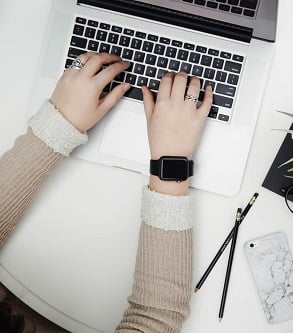 Interested in a new adventure? Apply to one of our job openings.

Pieter is Marketing Manager at SRC System Integrators since 2019 and in this role responsible for the overall marketing strategy and execution. Before SRC, Pieter has worked in similar roles in tech & IT companies such as TomTom and Comsave.

Sharing your home setup really is something normally only gamer geeks with giant PC’s and illuminating keyboards...