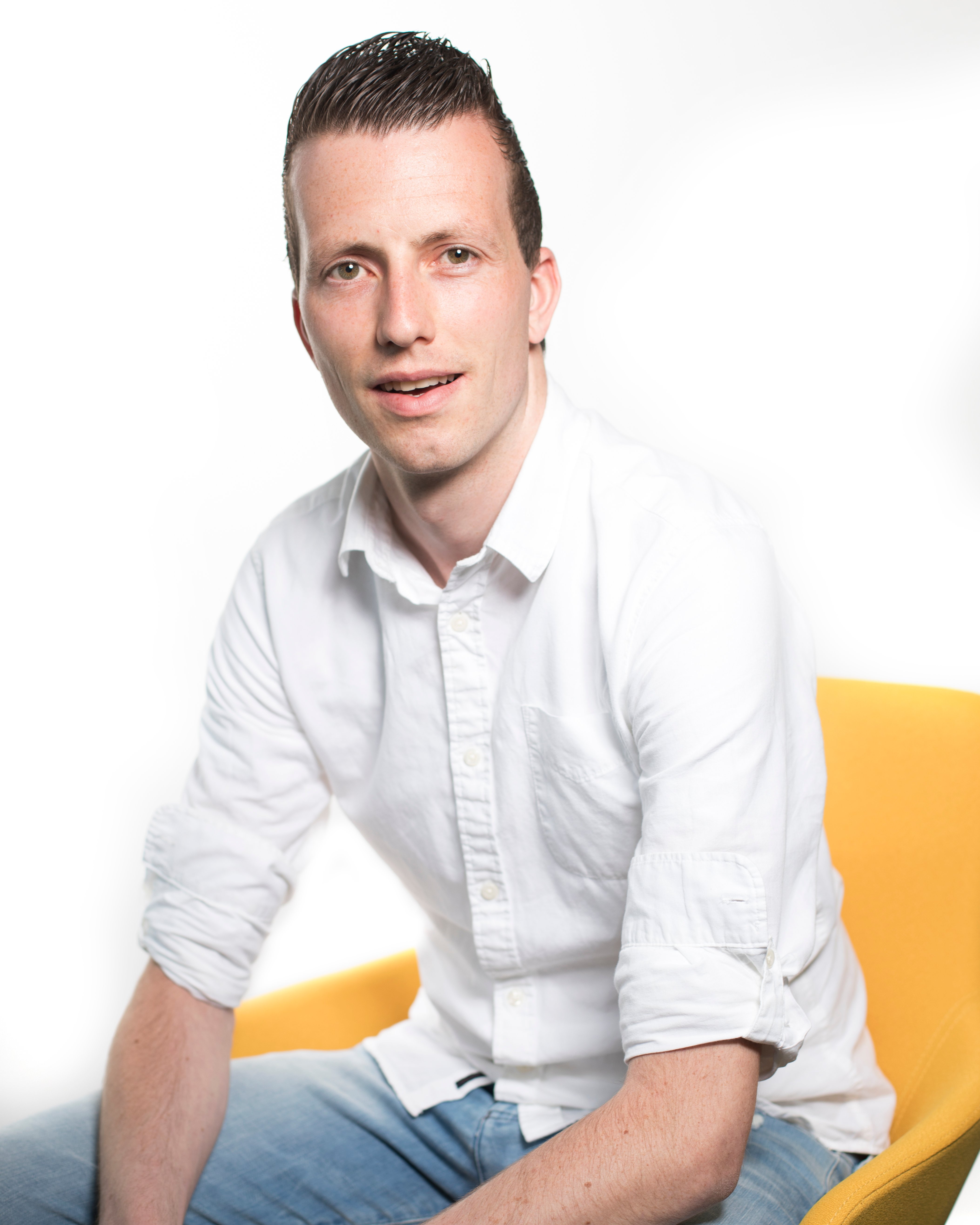 What brings the future of EDI?

Although electronic data interchange (EDI) is used since the ’80s, the amount of EDI transactions is still growing each year. This growth is for a large part fueled by growing awareness about the benefits of EDI. Moreover, large companies are more likely to demand the use of EDI in their supply chain. But what is EDI? And as more and more organizations use EDI each year, what developments can you expect for this technology? This blog gives you insight into some developments you can expect in the near future.

What is EDI and why should you use it?

Electronic data interchange (EDI) is a standard for the electronic exchange of transactional data – without any interference of humans. By automating business processes, the exchange of data is faster, safer and without errors.

The most used transactions through EDI are orders, order confirmations, dispatch advice, and invoices. Companies use EDI when they want to exchange these transactions efficiently to their partners in the supply chain. Because documents are created from a standardized format, messages can be exchanged easily from machine to machine. Most EDI systems are integrated into ERP-systems – enabling data to be processed and stored automatically within internal IT systems.

GS1 is the most widely used data standard in the Netherlands. Different industries have made separate agreements about which product information will be exchanged and how data should be stored according to GS1. If you want to communicate with your trading partners via EDI, you should preferably do so with GS1 as we see that in the Netherlands, this is becoming the standard language within EDI.

What to expect in the near future

PEPPOL will be mandatory

Do you invoice governments? From 2020 it will be mandatory to provide data according to PEPPOL. PEPPOL stands for Pan-European Public Procurement OnLine. Through PEPPOL it is possible to send electronic invoices to companies and governments all over Europe in a secure way. Next, to governments, we notice that more companies are asking for invoices via PEPPOL more often as this is much safer.

The supply chain is one of the areas in which blockchain is expected to make an impact as it can be used for transmitting contractual information between parties quickly and seamlessly. Some see blockchain as a potential successor to EDI. We, however, think EDI and blockchain are complementary to each other. Blockchain could enhance EDI-systems by adding more security – with its immutable characteristics, and encrypted data blockchain can require that any contractual changes must be agreed to by all parties. This gives EDI an extra layer of safety as it would make it almost impossible for anyone to manipulate data.

Want to know more about EDI?

Curious about EDI? Watch our short video about EDI and learn how to save costs on trade messages quickly and efficiently.

PEPPOL: What is it and why should you use it?

From 2020 it will be mandatory to provide data according to PEPPOL when you send invoices to European governments.

Implementing EDI in your organization: on-premise or cloud solution?

More and more organizations use EDI as it supports business processes and reduces transactions costs drastically. There are sev...

The risks of a fragmented IT-landscape